The Invernairne has a long and exciting history. Find out below about the people who have walked its halls in years gone by. 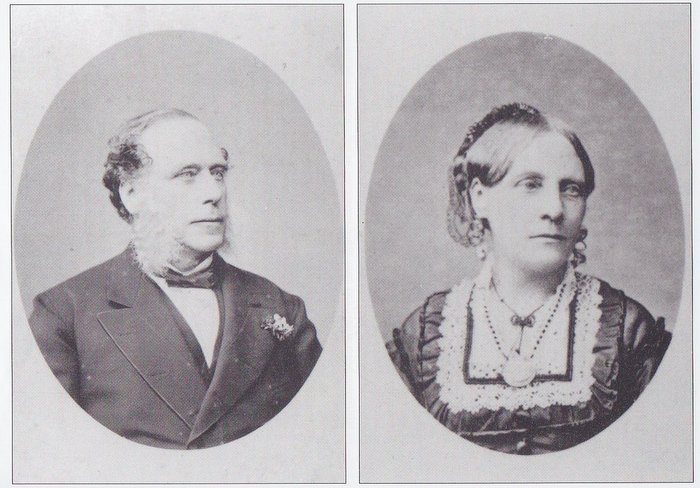 The Invernairne was built by Dr. Grigor on a raised beach on the favoured West side of Nairn in 1879 and completed in 1880 (we recently found a newspaper under the floorboards dated June 1879). He designed the original house in an Italian-style complete with a sunken garden and fountain. The house was extended at a time probably just after Grigor’s death in 1886. 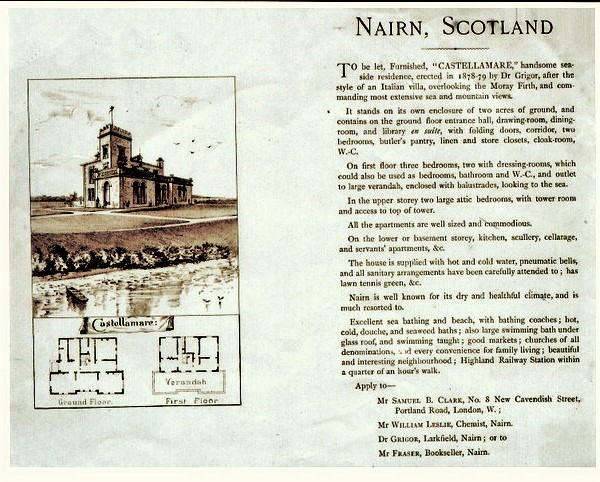 Dr Grigor, who had successful medical practices in Nairn and in Rome, Italy) did not build the house for himself but in order let the mansion out as a luxury “self-catering” holiday home as shown in the advert beside. 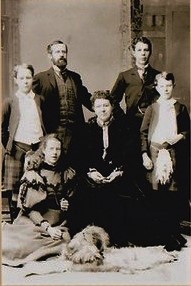 The first occupants were the Earl and Countess of Aberdeen who spent some 2 months here in the Summer of 1880 while their stately home ‘Haddo House’ was being renovated.  The Earl was to become Governor General of Canada 1893-1898; then Lord Lieutenant of Ireland. Their idea of “self-catering” in those Victorian days was to bring their servants with them! Before World War II there were 16 servants – including 2 gardeners – at the Invernairne.

[Pictured: Earl and Countess of Aberdeen and family] 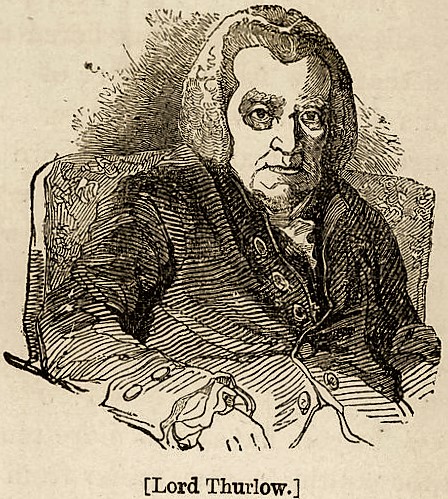 It is believed that the house was rented by Lord Thurlow (Paymaster General of Great Britain) while Firthside House was being built next door (completed 1886). On completion, it is said that Lady Thurlow preferred the Invernairne to Firthside House.  The road the two houses are on is actually named ‘Thurlow Road’.  He had been High Commissioner in New Zealand, then in Nigeria. He was also Governor of the Bahamas.  He was an extremely active man right until his death aged 101 in 2013. His son Roualeyn Hovell-Thurlow-Cumming-Bruce, born in 1952, succeeded to the peerage. 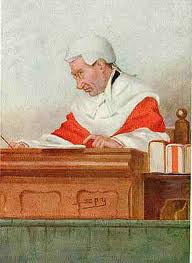 Another Lord, Alfred Tristram Lawrence, 1st Baron Trevethin (1843-1936) owned the grand house for 40 years (1889 -1929). He rose to become Lord Chief Justice of England. The vault he had made for his important papers still exists in the basement, but now only holds the beer barrels and not the secrets of state. Lord Lawrence sold the Invernairne in 1929 shortly after the death of his friend, another Lord, Viscount Finlay (Lord Chancellor of Great Britain) who owned Newton House (now Newton Hotel) in Nairn. Lord Lawrence lived until he was 93 and died after slipping off a rock into the River Wye while fishing in 1936. 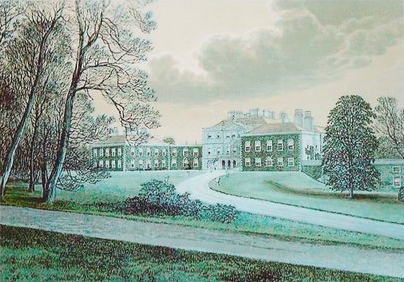 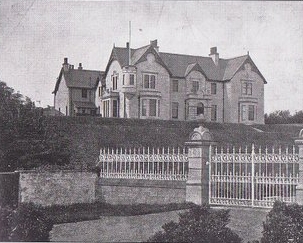 We have recently had some wonderful memories of that period related to us by Graham Clements who came to live here as a schoolboy (1941-45) with his mother who was the cook, while his father was in the Army stationed nearby. Next door at ‘Monklands’ lived the Whitelaw’s (Willie Whitelaw became deputy Prime Minister under Mrs Thatcher) and very kindly Mrs Whitelaw often used to run young Graham to school. The Invernairne became a hotel in 1948. It has been popular with visitors & locals alike since that time. Ryan and Camilla and staff look forward to welcoming you to the Invernairne for a holiday in this most beautiful part of Scotland.

"it's more than a hotel, it's a feeling"